Blizzard of 2013 (OK, an Arizona version of a blizzard) 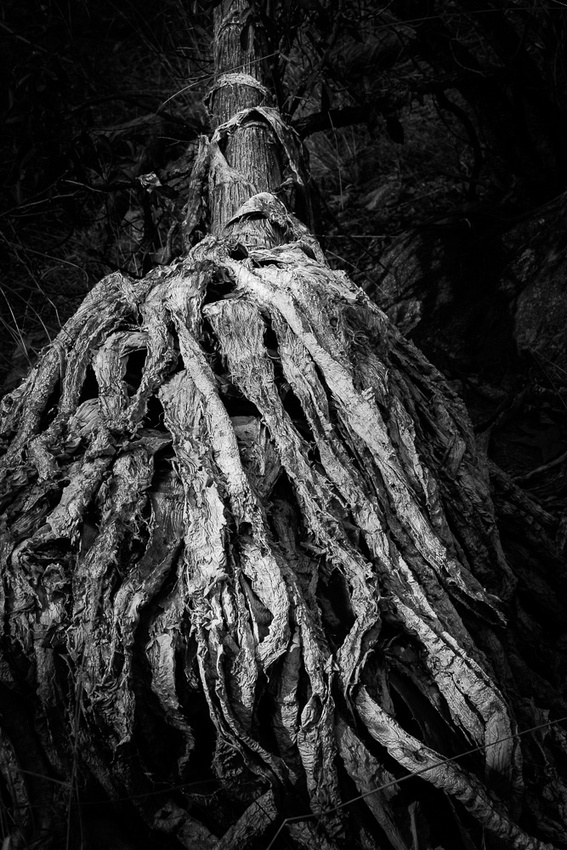 On a road trip this week to do a bit of camping and taking photos. I was a bit worried about the continuous posts from the National Weather Service regarding a major winter storm moving into Southern Arizona. Text messages indicated a major blizzard moving into the area. Really, in Southern Arizona?  Not to worry, it was pretty but not overwhelmingly dangerous. We received about 5 inches of snow, while Tucson got about 3 inches as well.

Spent several days at Whitewater Draw, a wildlife reserve south of Willcox, AZ. Thousands of Sandhill cranes spend the winter in the valley surrounding the reserve. In addition to the cranes, we saw an Egret, Snow Geese, Bittern, Hawks and lots of Ducks. Probably the coldest spot we stayed at during the trip; strong winds and being next to the lake did not help things. But, sure was beautiful!

Later headed to Cochise Stronghold, a mountainous area where Cochise and his Apache band lived. Great part was that we almost had the entire campground to ourselves. We met a great couple who were traveling from Alaska- they had been on the road since October, and were headed back to return by April. Their travels had taken them as far as Florida. Sounds like my kind of vacation!

After leaving Cochise, we headed Patagonia Lake and relaxed before heading back home. Spent the remainder of the weekend with friends from work, and had a wonderful time. Hate to go back home, but all good things must come to an end! 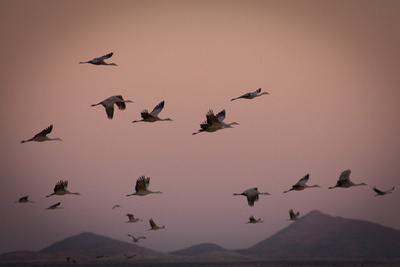 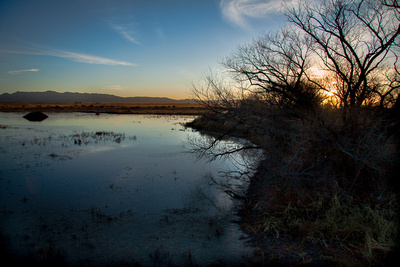 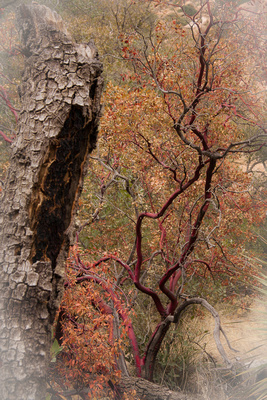 Rare February Snowfall in Arizona at the Cochise Stronghold 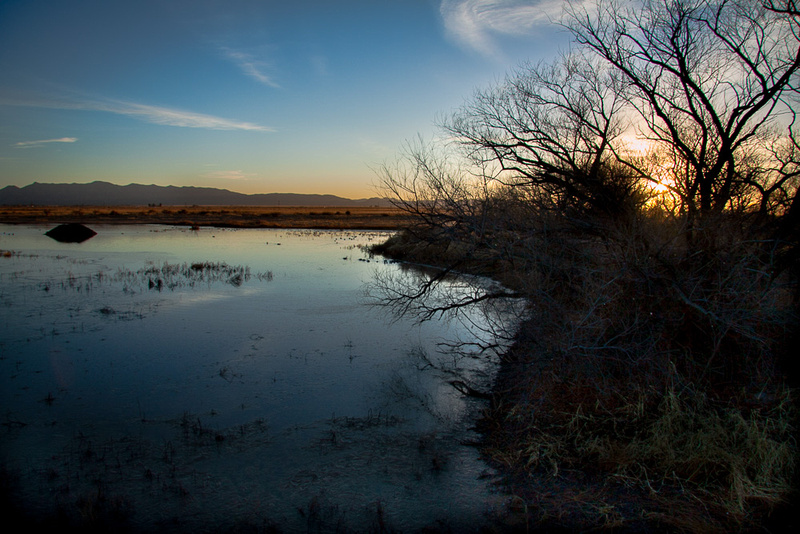