Journey through the MidWest 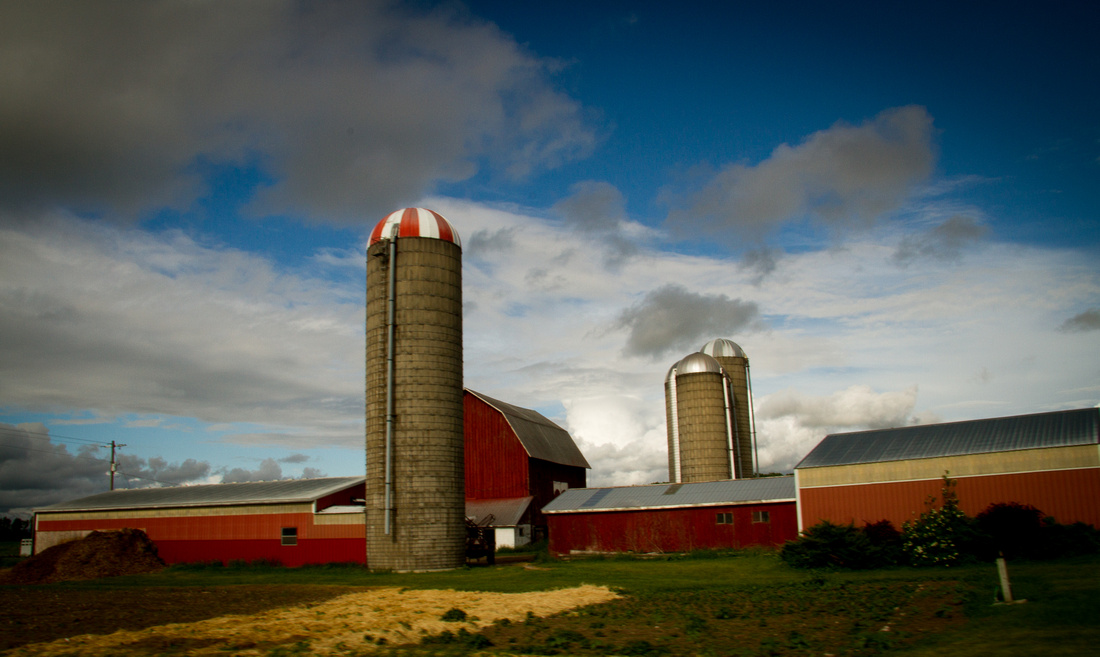 This summer I had the opportunity to travel through a region of the US that I had never visited. Our ultimate destination was Michigan. Without a clear route in mind, we opted to stay off the interstate and look for state highways that provided a somewhat direct route. Our actual route was to be decided in large part by the weather. Early June 2016 saw an unusual number of major storms with torrential rains, flooding, and tornadoes. This trip included pulling a 30' fifth wheel. I did not especially want to test my luck with the weather, so while we started out heading east from Tucson, we quickly headed north. We had a relaxing stop in the small town of Hatch, NM, complete with the obligatory Hatch Green Chile burger from Sparky's restaurant. Pretty tasty! I'll need to stop back for the Chili Festival, held in September each year. Chili Festival 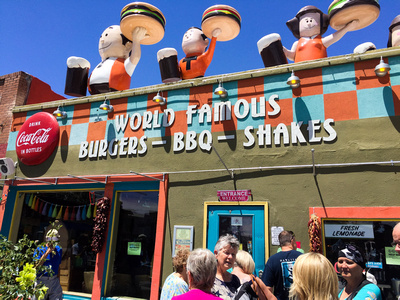 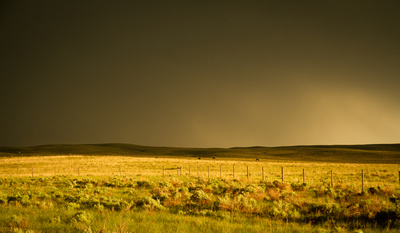 Heading north towards Colorado, we decided to take a detour at Cimmarron, home of the Boy Scouts of America Philmont Camp. Several nights of camping in the cool pines made for a relaxing segue into the upcoming journey. Heading up into Colorado, I was taken aback by the flat plains on the east side of the Rockies. As we neared Denver, storm warnings again became a concern, so we looked for a place to ride out the night's storm activity. 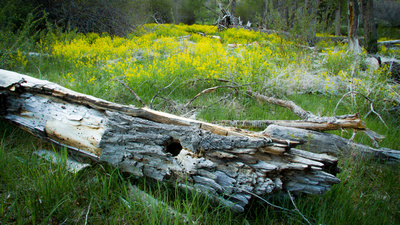 Continuing north, we wandered the back roads of Colorado and up into Nebraska, where we saw the first of what would become endless miles of corn fields as we continued north and east. Interestingly, I was told while much of the corn was for cattle feed, an equal amount was being grown for bio-diesel fuel. We also were surprised to see the number of wind turbines, but considering the strong winds that blow across the midwest plains, it was evidence of the growing use of sustainable energy sources. 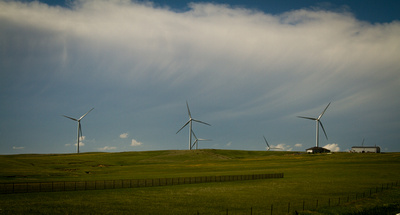 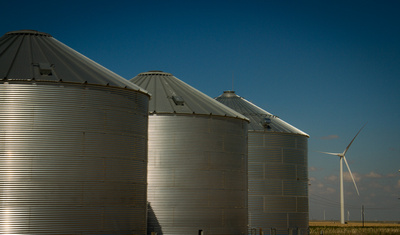 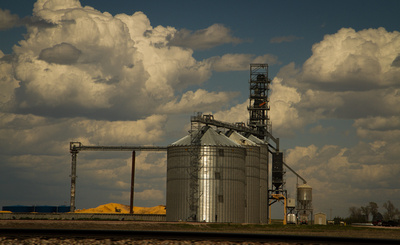 As the week went along, storm activity only became more intense through the panhandle region, so we continued to head north across Nebraska and into South Dakota. Although not on the original itinerary, Mount Rushmore became our next destination. Finding that campgrounds in the area were already reserved, we began looking for sites further south from Rapid City, and came across a real gem. Angostura State Park, south of Rushmore, is a beautiful reservoir with boating, camping, and fishing. Best of all, it was nearly empty! That's the beauty of an open itinerary- being able to stumble across hidden gems that you would not have otherwise even given a thought. Two days at Angostura served as base camp while we visited Mount Rushmore and nearby Badlands National Park. 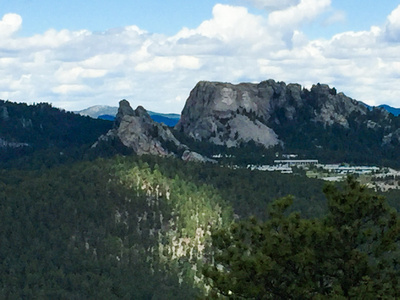 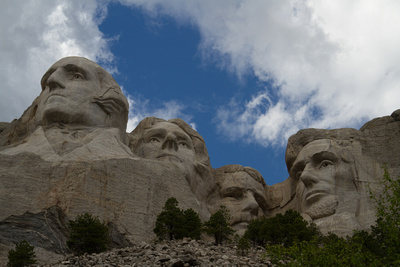 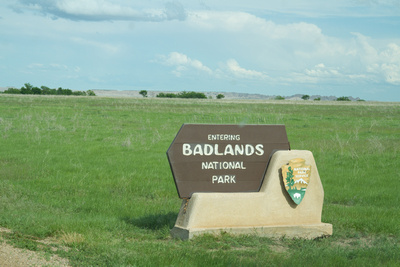 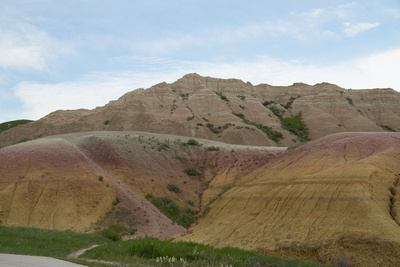 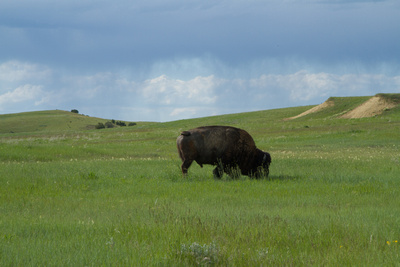 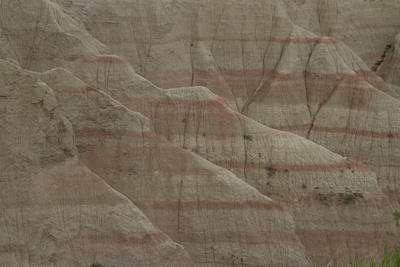 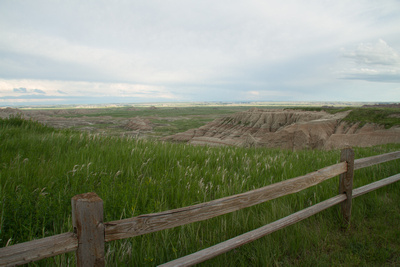 Continuing east, we traveled back through Nebraska, Iowa, Illinois, and into Michigan. Corn, corn, and more corn! A pleasant and unexpected surprise occurred as we approached the Iowa/Illlinois border. Situated along the banks of the mighty Mississippi is the town of LaClaire, Iowa, home to Mike Wolfe and Antique Archeology from the American Pickers tv show. LaClaire is a beautiful small touristy town that bustled with tourist activity. The visit to Antique Archeology became a highlight of the journey. 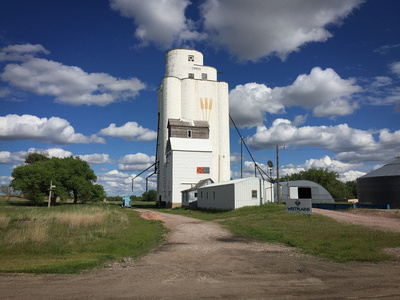 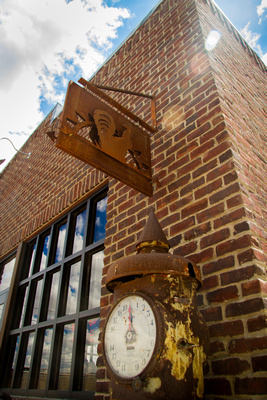 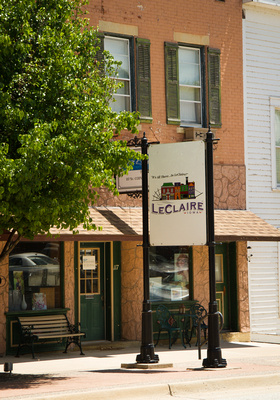 Having arrived at our destination in Michigan, we spent the next two weeks enjoying the serenity of small town USA. Staying with family in Smyrna, Michigan (about 1 hour out of Grand Rapids) we enjoyed a host of activities including kayaking the Flat River, viewing lighthouses along Lake Michigan, watching a water works show in Grand Haven, and sneaking in a round of golf- first time in 20 years! We also took a long day trip to the Upper Peninsula, visiting Sault Ste Marie and the Soo locks. Amazing to see the huge cargo ships as they traverse the 21 foot drop between Lake Michigan and Lake Huron through the locks. Soo Locks  Thanks to Roy and Margaret for your incredible hospitality! 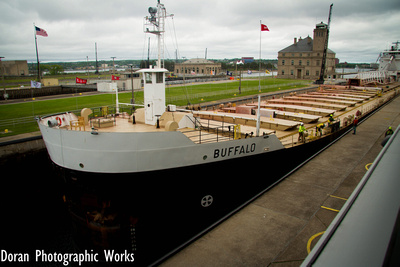 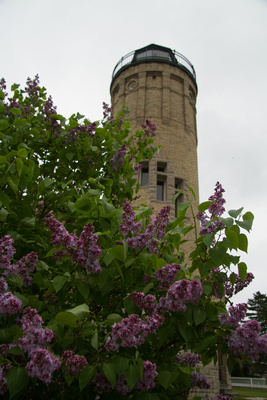 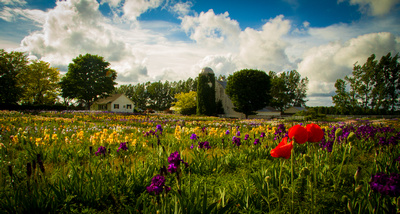 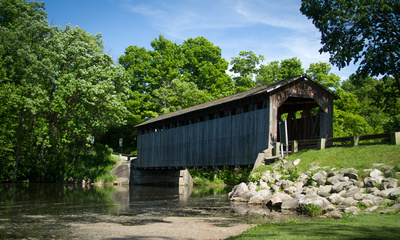 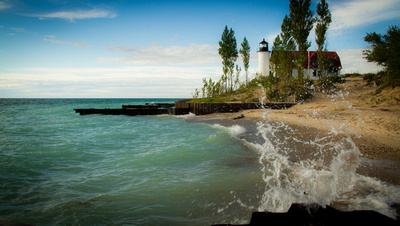 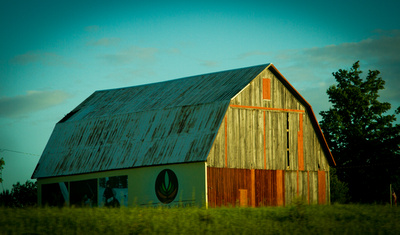 Running out of time, we opted to forgo the beautiful back roads of America and follow the interstates back west. Much of our route paralleled or was on the old Route 66, which ran over 2000 miles from Chicago to Los Angeles. Remnants of the historic route were still evident along the way. Although most of my journeys have been in the Southwest, I can honestly say that the open road and wanderer lifestyle kind of appeals to me! Just gotta win the lottery........ 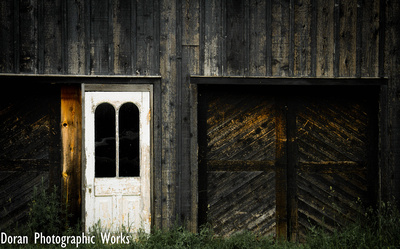 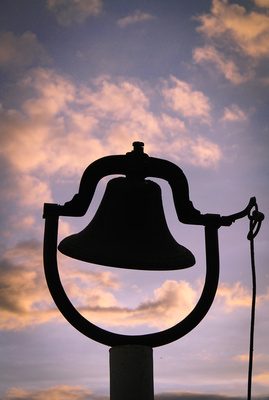 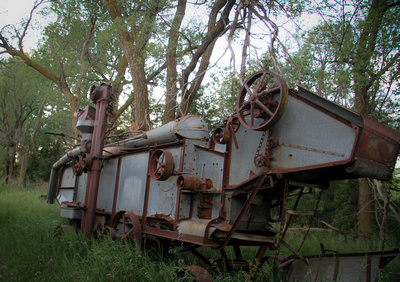 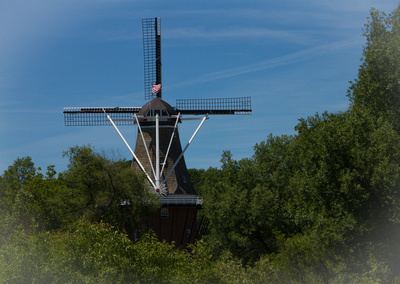 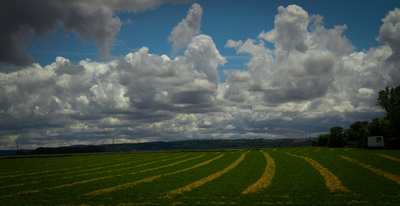 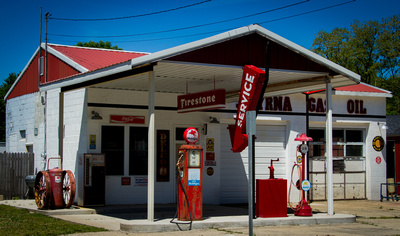